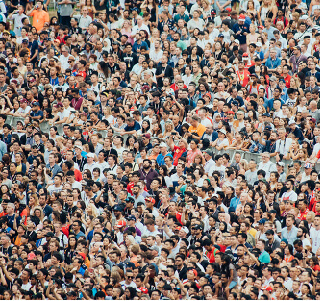 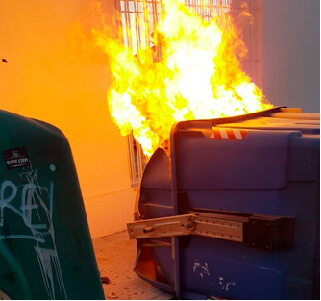 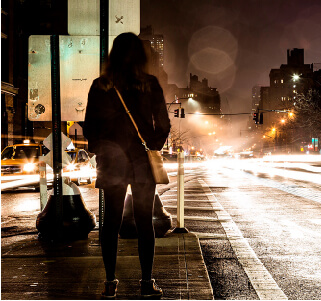 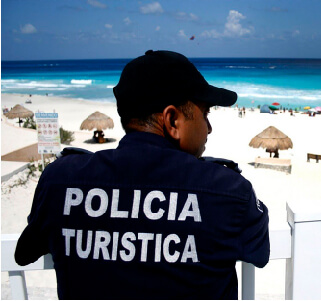 Central point of control to respond to all city demands 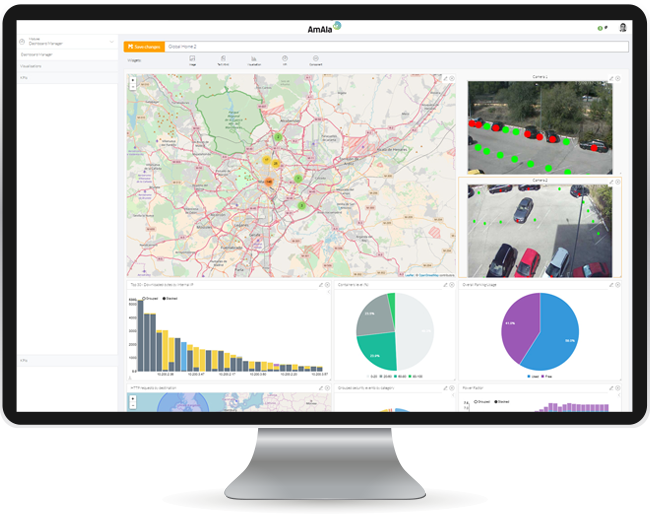 Direct and effective communication with citizens and tourists

Capture data for the development of the city’s safety strategy

Cutting edge technologies offer a range of opportunities and innovative solutions for urban public safety. The consistent growth of cities makes public safety management increasingly complex, which is all the more reason to take advantage of the Smart City platforms, solutions  and technology that help ensure safety and security.

Seville’s city government set this innovative initiative in motion, promoting the project within its citizen services offering. The project was led and coordinated by the Centro de Coordinación Operativa of the city of the Seville (CECOP), which set out to design an innovative security system for one of the country’s largest events: Holy Week.

Declared a “Festival of International Tourist Interest” in 1980, Holy Week brings together nearly one million people and mobilizes more than 1,850 police and security personnel. Ensuring the safety of residents and visitors was a top priority, particularly given what took place in 2017 when several stampedes led to injuries and general panic. The goal was to apply a technological solution that would be capable of reacting to possible threats stemming from the large concentration of people.

Wellness TechGroup implemented the WeLight Smart Lighting system to help ensure public safety, using adjustable lighting in spaces with a high concentration of people. The solution included two new features: 100% white anti-panic lighting to increase the visibility of evacuation routes and promote safety, and decorative lighting with a color profile adapted to that of the 18th century to enhance attendees’ sensory experience.

Through the LoRaWAN network, 187 nodes were deployed in 7 lighting groups throughout the main event areas in the center of Seville. The IoT node ActisPlus Nema7, developed by Wellness TechGroup, was responsible for the control of each individual luminaire.

The security system also included elements such as smart video surveillance cameras for controlling the flow of people. These cameras use artificial intelligence to establish a security perimeter and control entries and exits (recognition of pedestrian routes), to differentiate between objects (people, cars, animals, etc.), to track directionality (movement from left to right or right to left), and to detect the movement of people.

Due to the project's success in 2018, the local government decided to extend the public safety system in 2019 to the Triana neighborhood. In addition to remote management of city lighting, this second edition also included the installation of sonometers in strategic points of the area. The noise level information collected by these devices was correlated with crowd flow data captured by AI cameras. Results from this pilot were compiled and used to generate environmental impact reports that will support CECOP in future decision-making.